Manned by an ever-growing crew of years,

My life slips onward, and with vain devotion

My soul stands silent at the helm and steers.

If one strong wind would blow direct and single,

But many winds there are, that madly mingle,

And I must trim my sails to favour all.

So whether I be drifting or be sailing

I know not, and alas shall never know:

My life is one desire, unavailing,

That some strong settled single wind would blow.

How it all began. The fun, friendships and a tragedy in 1967.

Birth of an obsession

Different band lineups, band politics, some good times and some not so good.  The endless struggle to make a better band, and a record contract curtailed by tragedy.

Well, we can dream can’t we?

Married, a career to concentrate on and the arrival of two children. Music and playing in bands take a back seat, but the itch never goes away.

Forming bands again. The aim is to play what we enjoy - blues. But there are virtually no gigs for blues bands anymore. We morph into a covers band so we can at least have fun playing live.

More time (and money) available to devote to music both by playing in a band and setting up a home recording studio. Maturity, reconciliation to life in general and retirement - but not from music!

A stable band at last

Click on one of the headings or from the menu bar above to go to the story of that year. 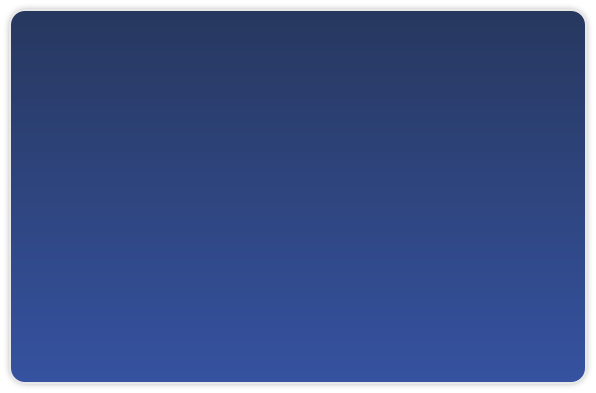 ‘My Music Journey’ is a personal history. A lot of what follows will be boring to the stranger wandering by. But having started what I intended to be a short synopsis of my musical meanderings over the last fifty years, I found I wanted to set things down in more detail. I needed to sort out the huge pile of jumbled memories and feelings that comprise my musical past and tidy them up for future reference, before they became irretrievably mixed up, and lost. And in some ways this has given me a better perspective on events and in turn a better understanding of who I am today.

I hope you find at least some parts of the saga interesting, and maybe, if you're the same age as me, grew up in the UK, and are interested in playing electric pop/rock music, you may even have had similar experiences and will have a wry smile or two when you read on. Or maybe you are one of the players in the tableau!

I’m aware that I never had a life plan; I don’t think many of us do, so my journey has been determined by outside influences, events and other people.  I came across the poem below which captures this feeling well.

We find a new lead singer and ‘The Skyline Band’ flourishes. Stability and regular gigs ensue!